The Evolution of Wealth Management 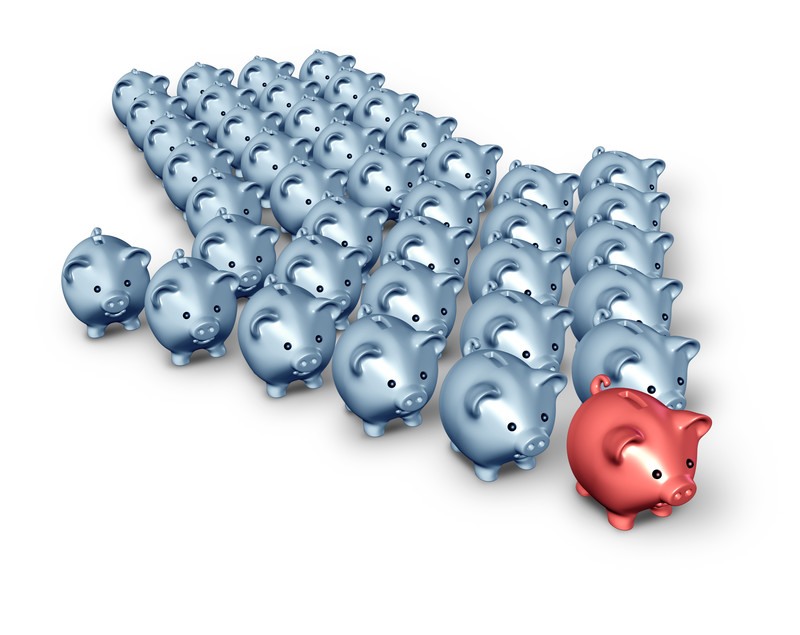 Danny Sarch, a 30 year veteran as a headhunter for the financial services industry takes a look at the changes within the industry over the past 30 years, in a great article in OnWallStreet.com: I quote:

“Let’s go back to 1984, when wealth management was called Retail Brokerage. And the word “retail” was often said in a disparaging way, to contrast it with the more prestigious “institutional” part of the business. Stock Brokers were pure salespeople. Their mornings began with sales meetings where management extolled why every account that advisors should own “XYZ” stock. The brokers left the meeting armed with what their leaders told them and called their accounts, one after another, in order to sell them the latest ideas. Brokers were not only ranked by their production, but also by how many trades they had made.” [pullquote]There are no more smarmy trips to all-night copying stores, and very few restraining orders argued before judges.[/pullquote]

“Firms began to recruit aggressively from each other, wooing competing advisors with upfront money. The wirehouses also went to extraordinary lengths to keep clients after the advisor departed. The big firms attempted to protect their investment in their brands and their advisors by filing temporary restraining orders (TROs) in federal court, which temporarily prevented newly departed advisors from soliciting their clients at their new firm. In preparation for their moves, advisors were going to Kinko’s in the dead of night to have clients’ records copied and delivered to the new firm.” (Memories from my past on this one!)

“Fast forward to today and the Broker Recruiting Protocol has been the de facto law of the land for ten years. There are no more smarmy trips to all-night copying stores, and very few restraining orders argued before judges. Even the rough and tumble recruiting world within wealth management has become more professional.”

A look at the evolution and what’s ahead for the industry next time, or you can see all Sarch has to say HERE.