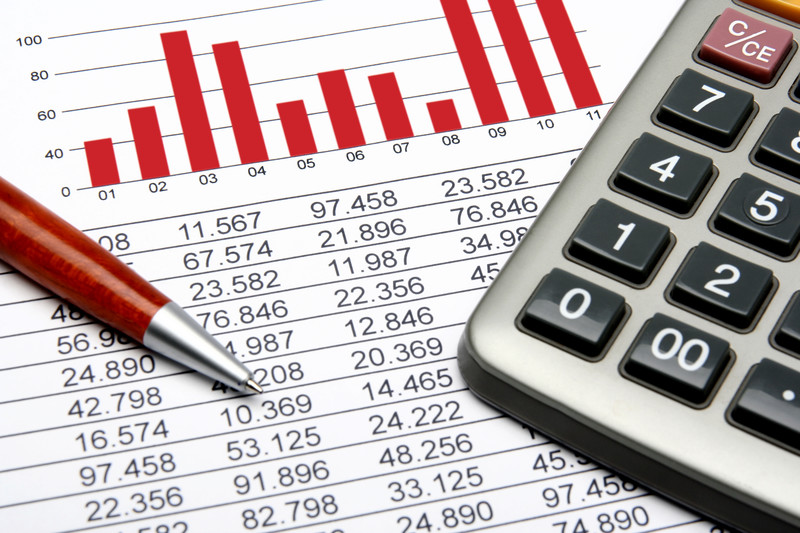 As larger firms are struggling to replace a retiring generation of brokers who helped generate years of steady profits, Edward Jones, the 92-year-old St. Louis brokerage, is looking to head off projected shortfall of financial advisors by sponsoring training classes at U.S. universities.

The program, to begin at Kansas State University as students return for the fall semester, will prepare prospective U.S. stockbrokers for the Series 7 exam that they must pass before they can trade.

Edward Jones, with more than 13,000 advisors, eventually plans to fund the course at 10 schools in partnership with finance education firm Securities Training.

The firm expanded that pool to $849 billion as of July, which is ahead of schedule, according to John Boul, a company spokesman.